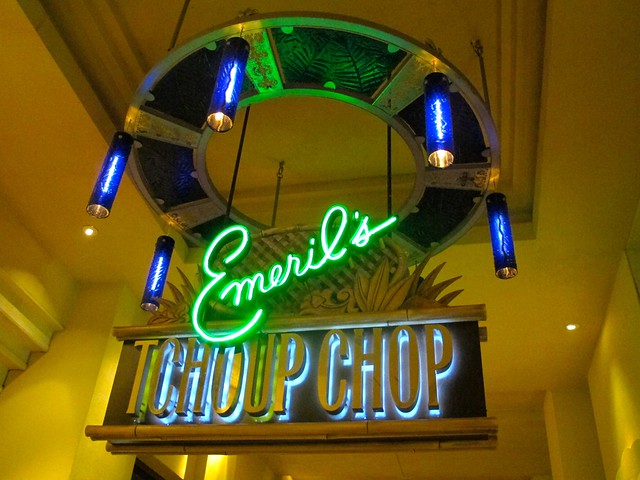 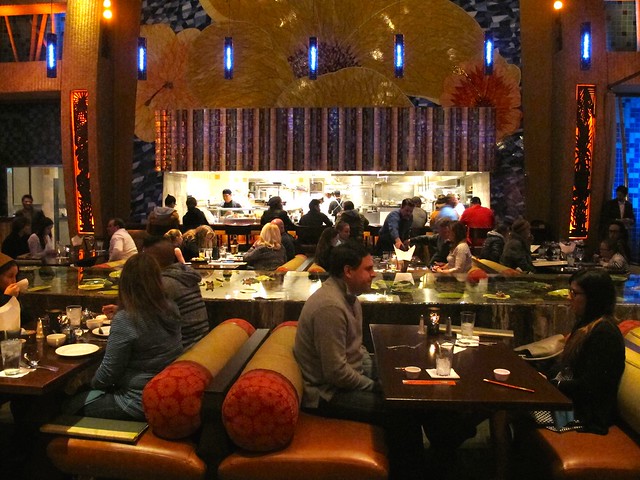 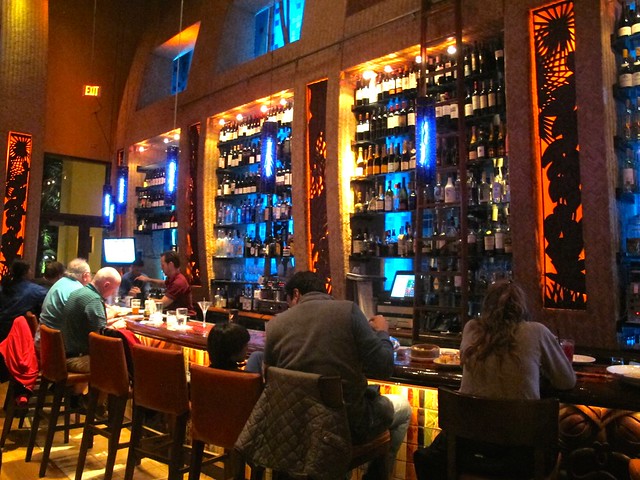 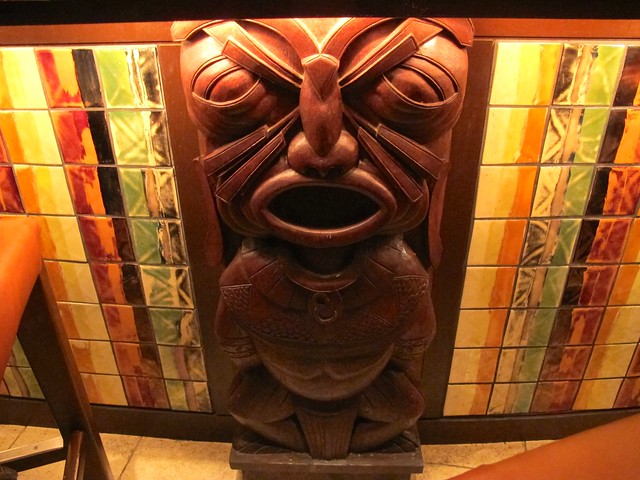 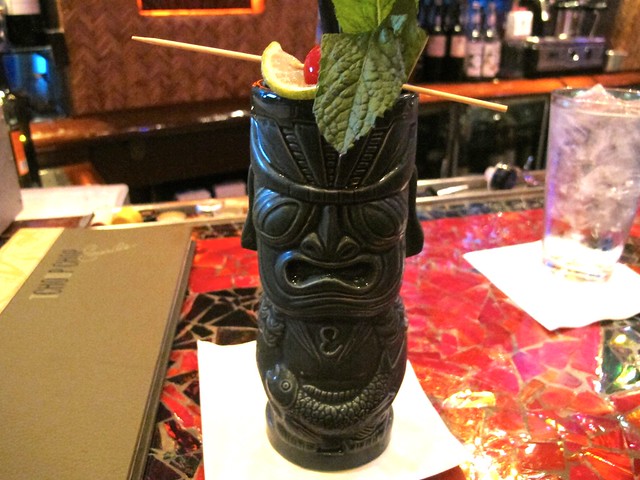 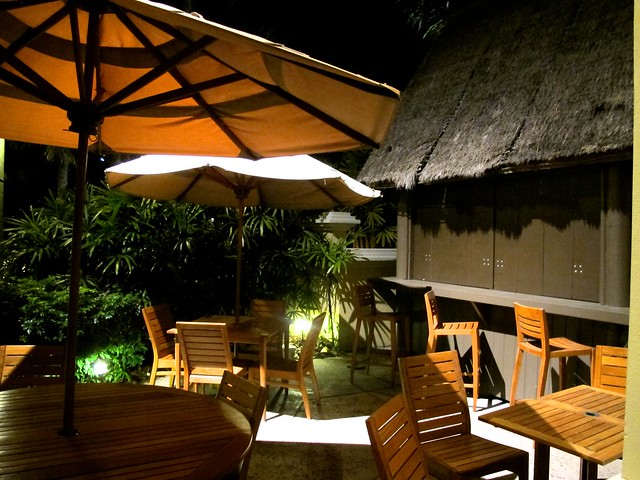 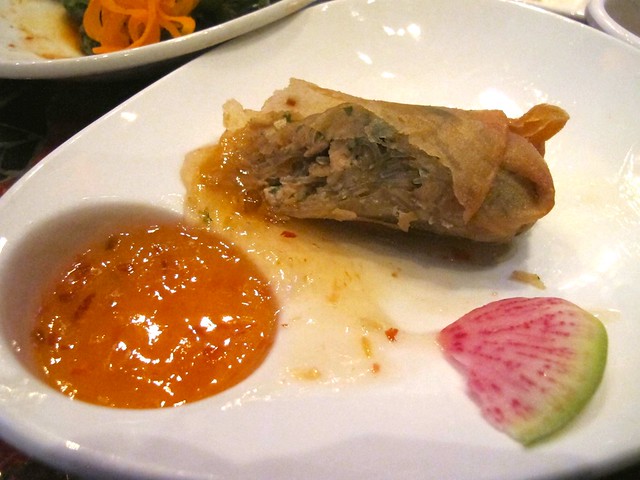 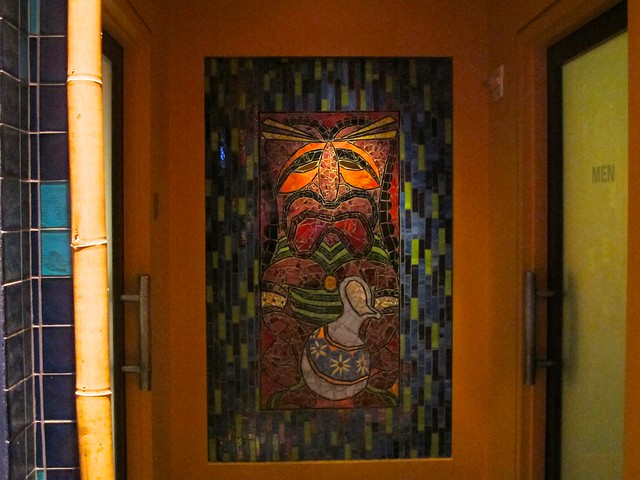 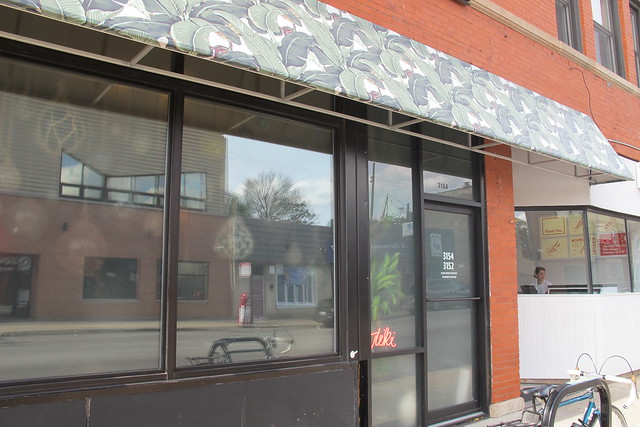 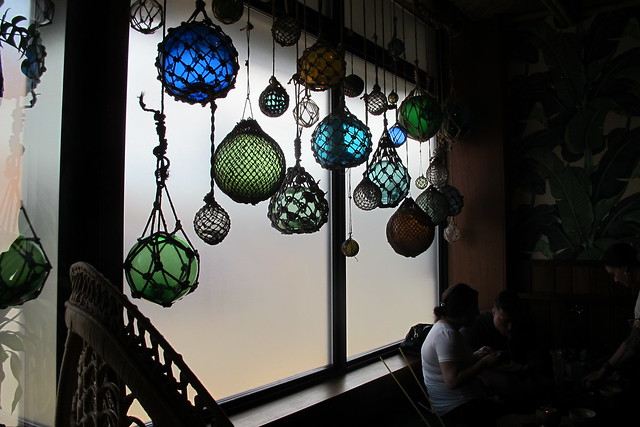 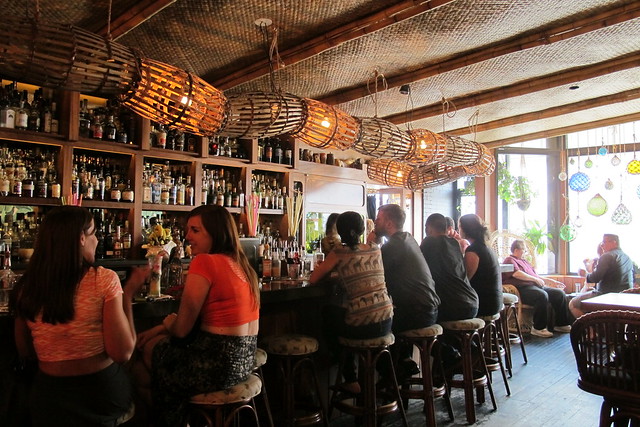 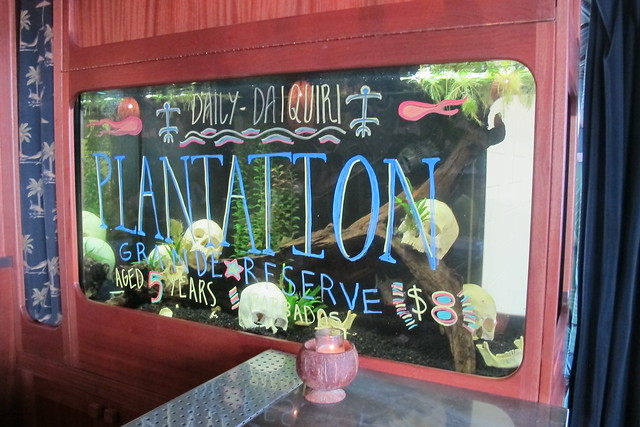 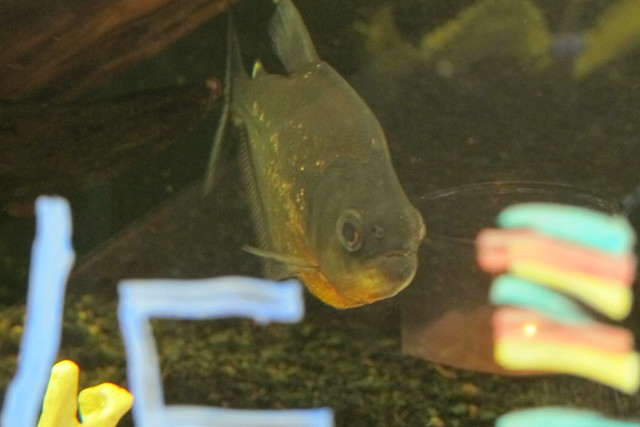 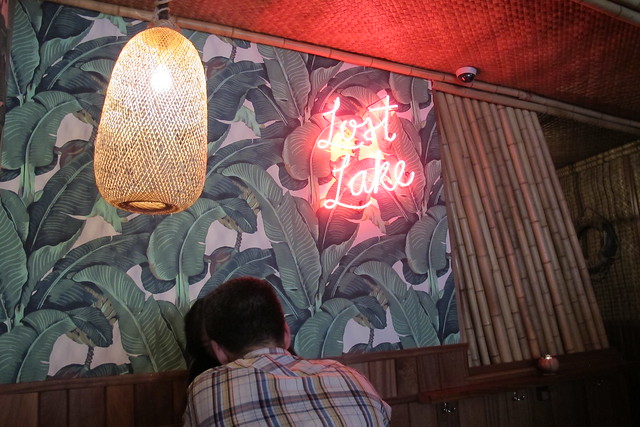 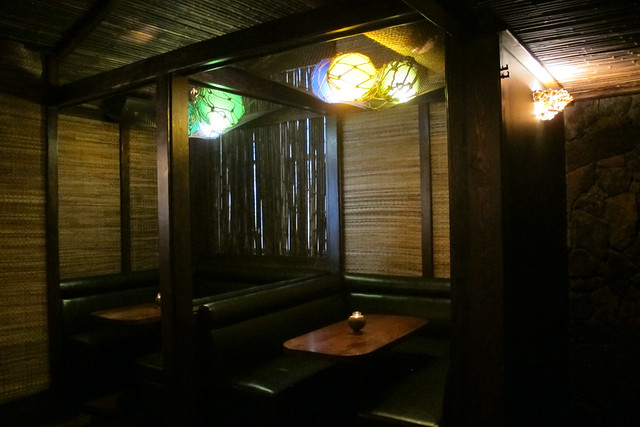 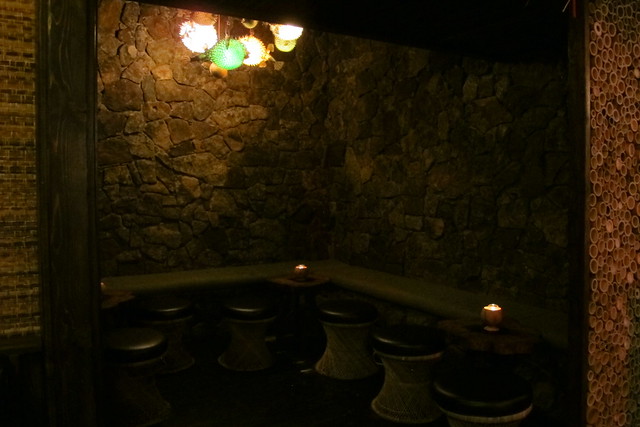 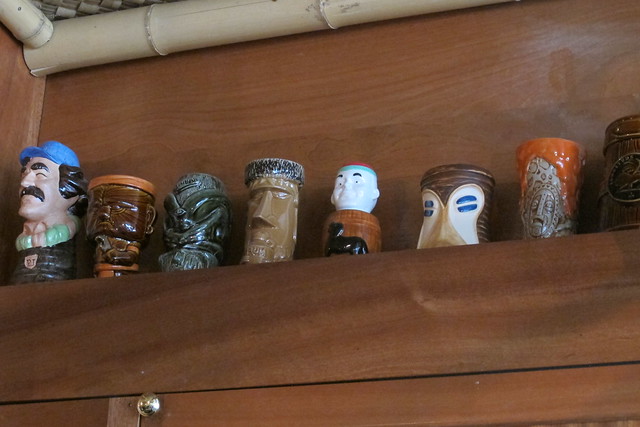 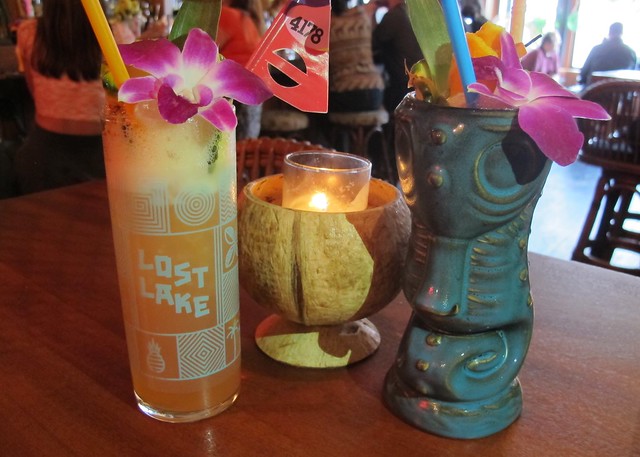 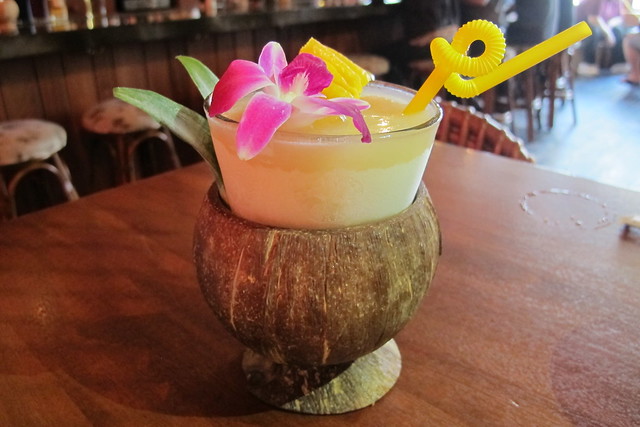 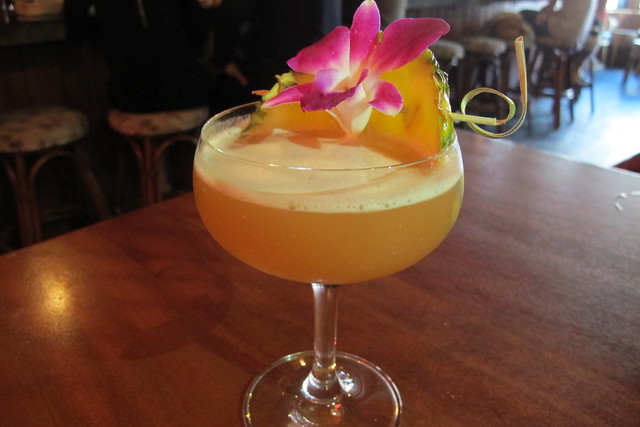 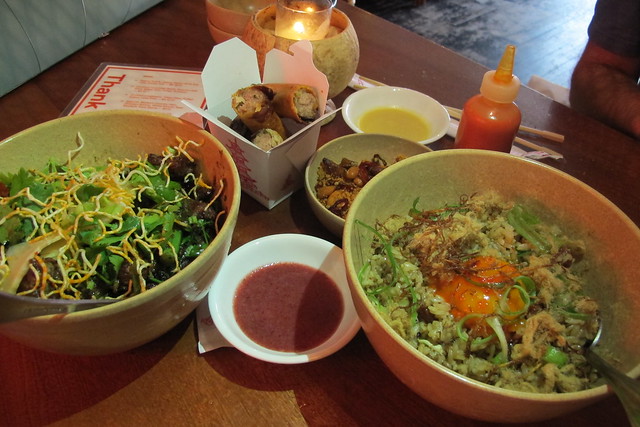 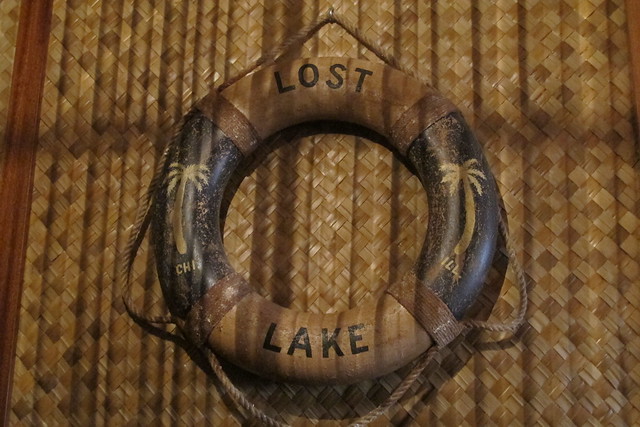 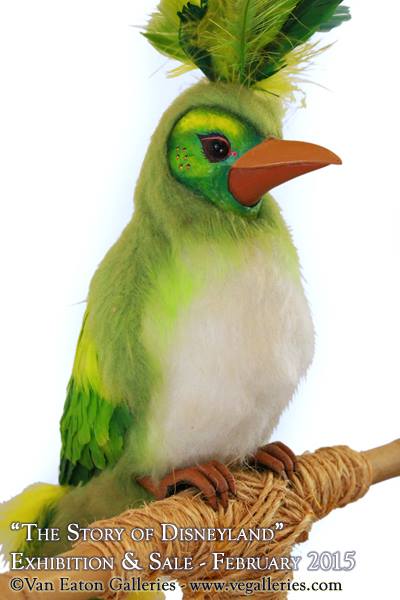 I’ve been prepping for a trip to Walt Disney World in a week — too early to check out Trader Sam’s at the Poly, but oh well — and my weekly blogging schedule has suffered as a result. However, I’ve still been active over in the social media realm (Facebook, Twitter and fledgling Instagram account) so if you’d like to get a daily dose of tiki you can like/follow accordingly.

In case you missed it, here are some of the notable goings-on in tiki I’ve been posting about:

Lots of vintage Disneyland memorabilia — including an original bird from Walt Disney’s Enchanted Tiki Room — are going up for auction this month. You can go see the items in person at the Van Eaton Galleries in Sherman Oaks from February 7-27. I’ll be checking it out this weekend and hope to blog about it soon thereafter.

Cafe Rustica and its upstairs tiki bar, Conga Lounge, announced it is closing this month. The last day of service will be February 21. The Bay Area has a wealth of great tiki bars, but it’s still sad to see a good one go.

Danny a.k.a. Tiki Diablo has designed a new mug for the Tiki-Ti in Los Angeles. They posted some preview photos over on the bar’s Facebook page. Look for it in March. He also created a unique tribute mug for the Royal Hawaiian Estates in Palm Springs. (Local pick up only at the moment.)

MY KIND OF TOWN