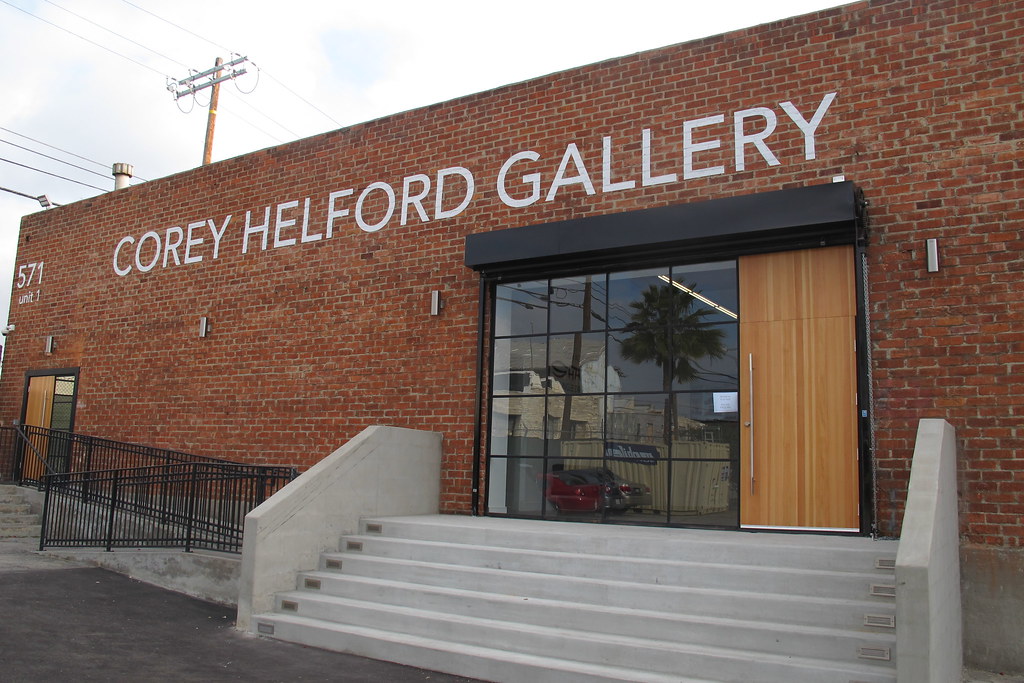 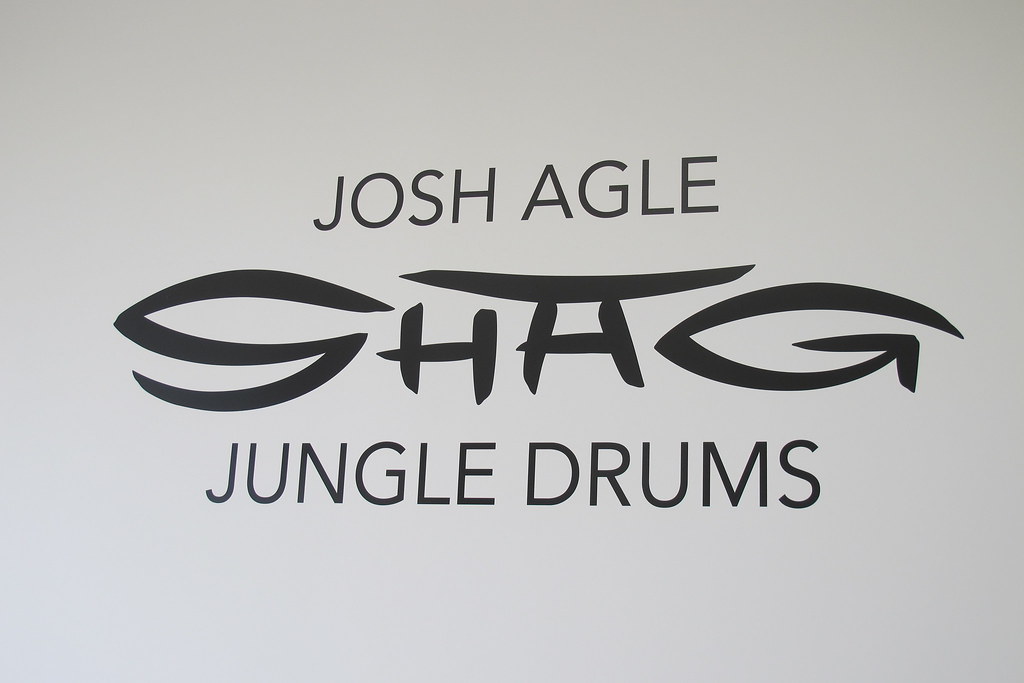 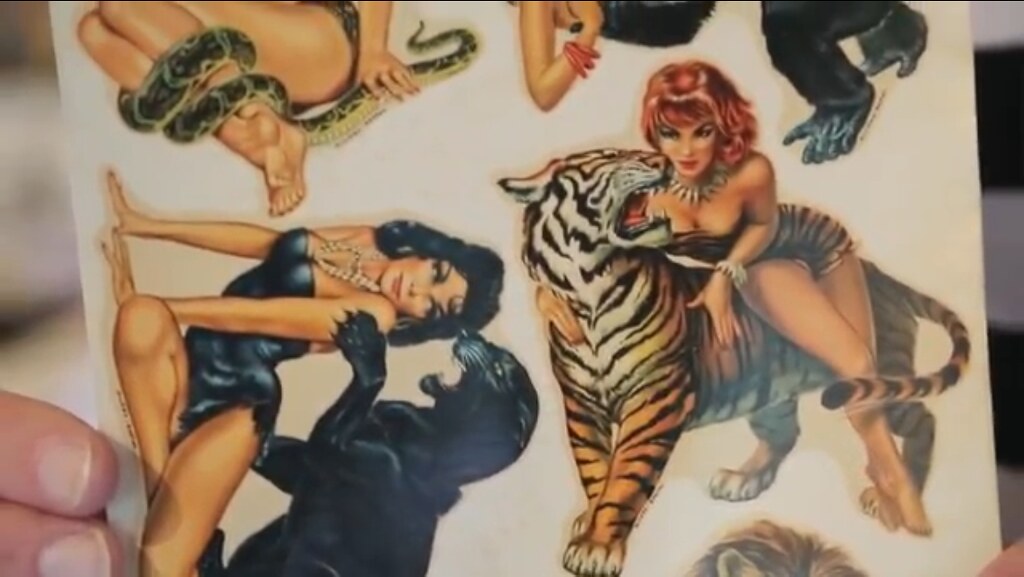 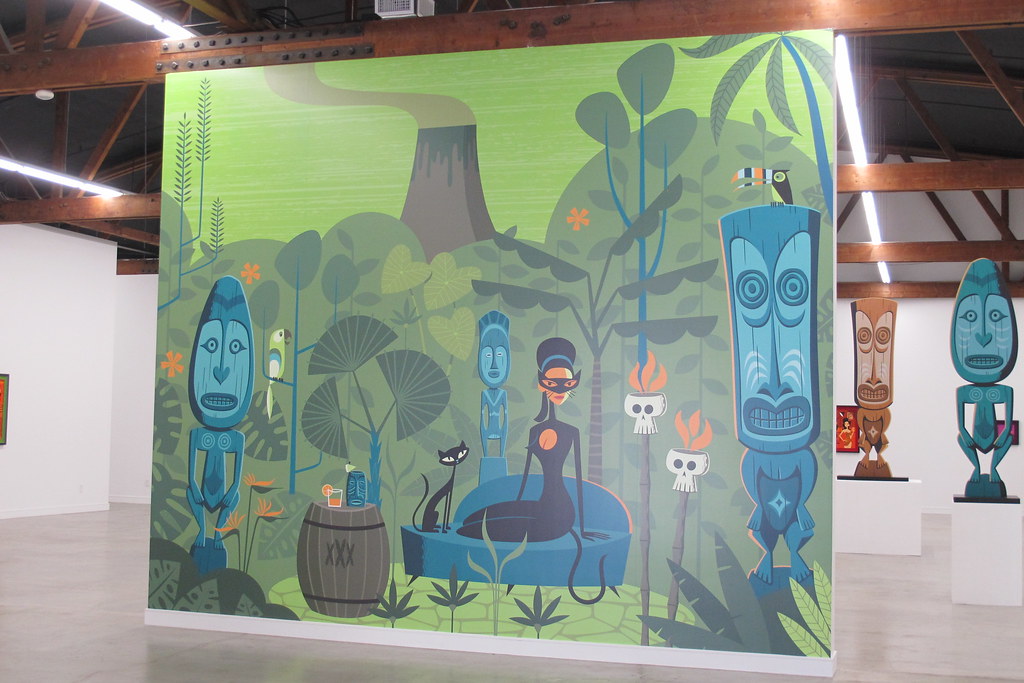 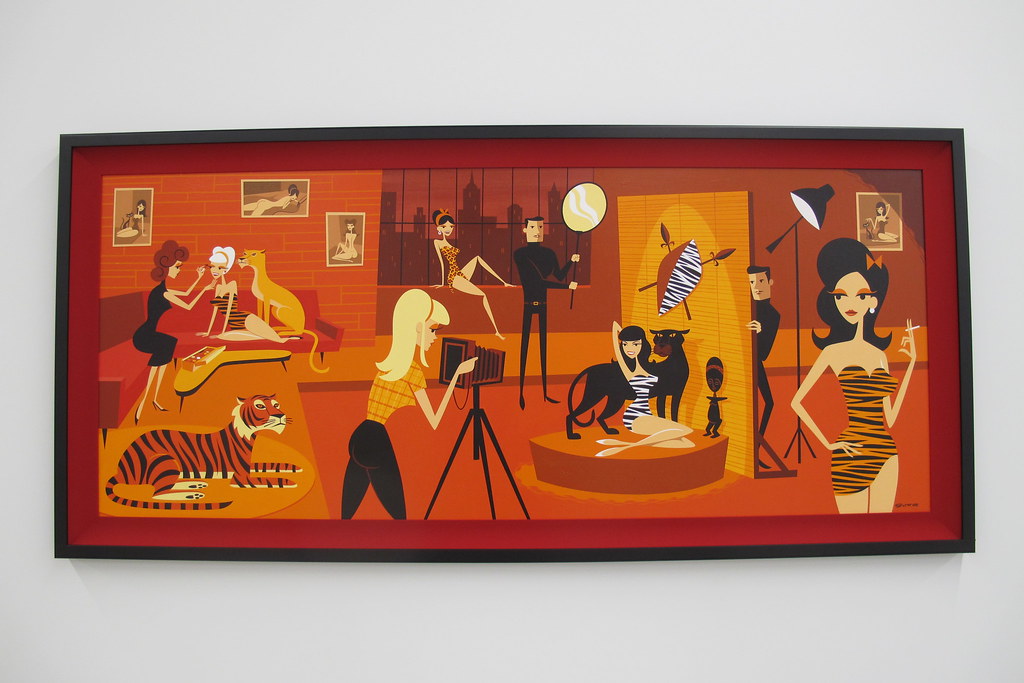 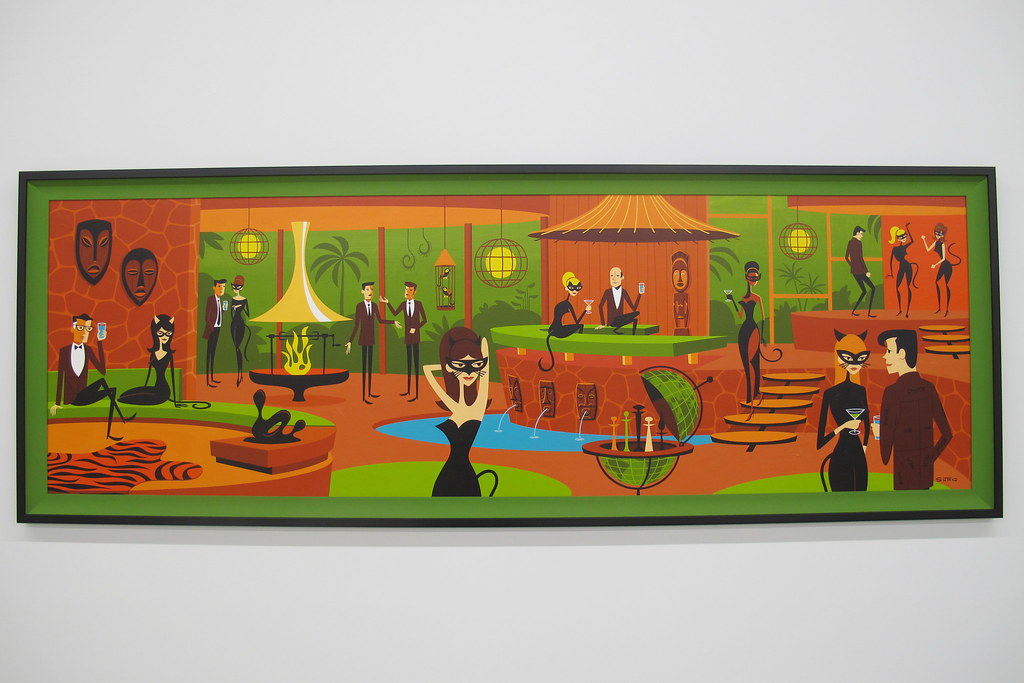 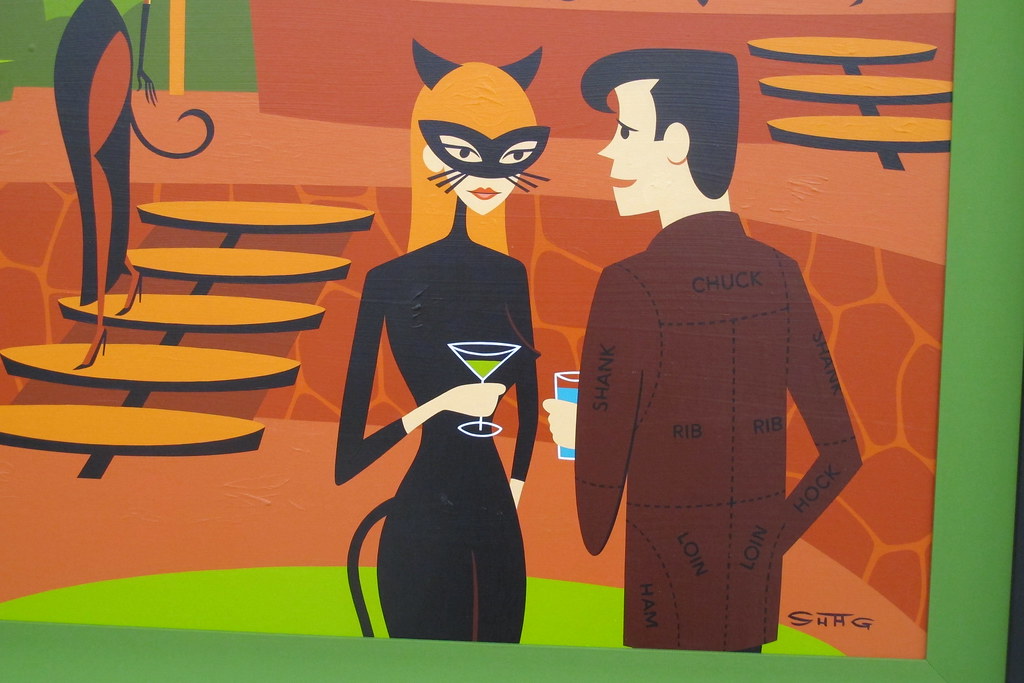 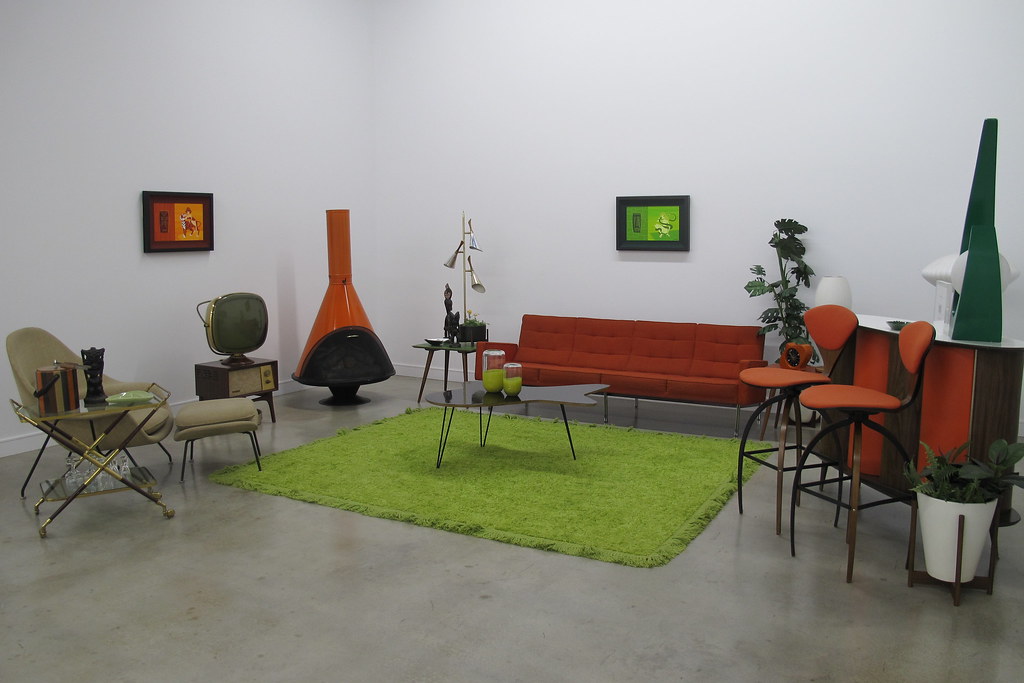 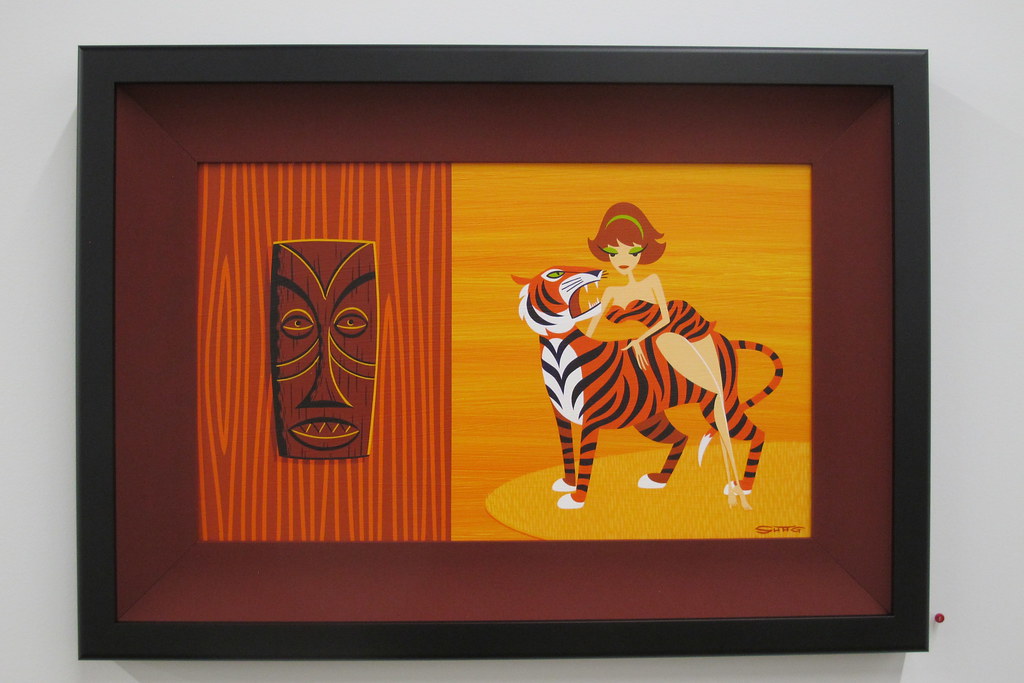 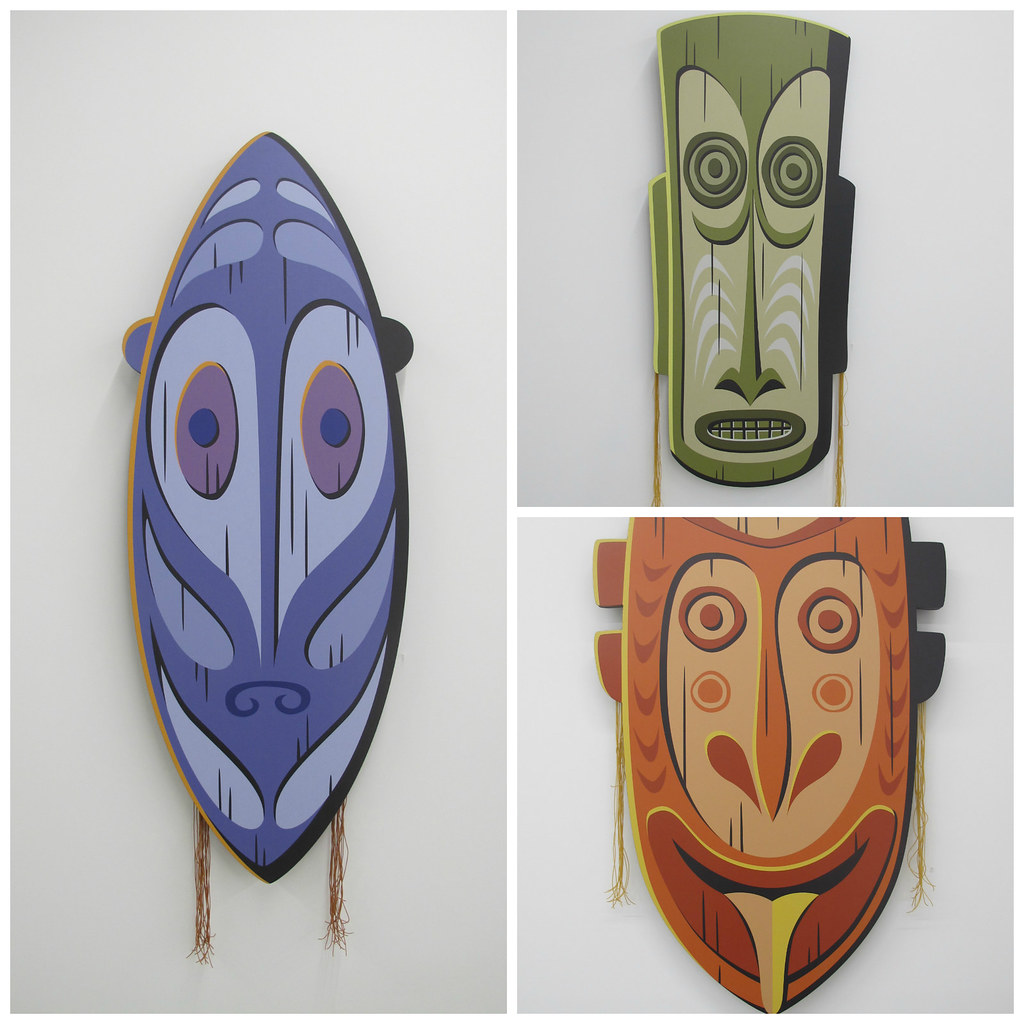 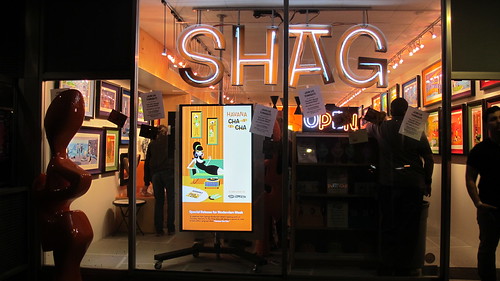 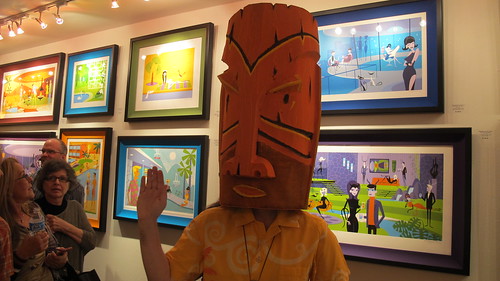 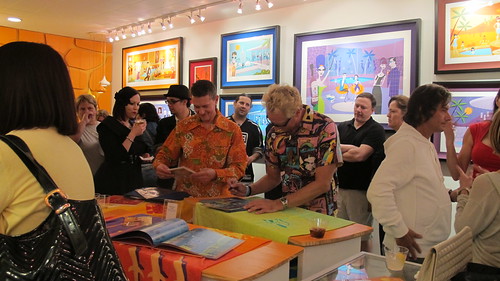 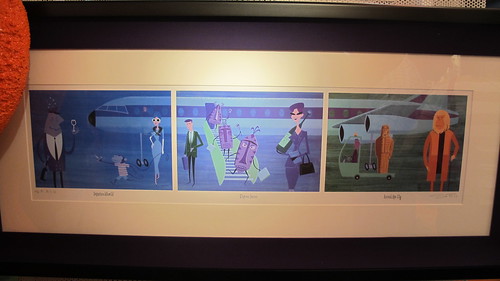 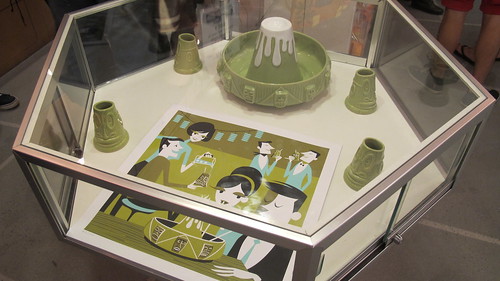 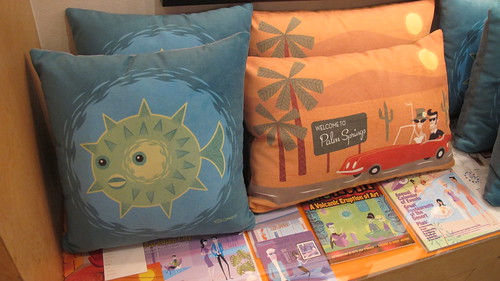 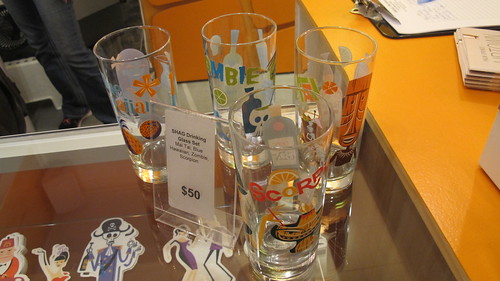 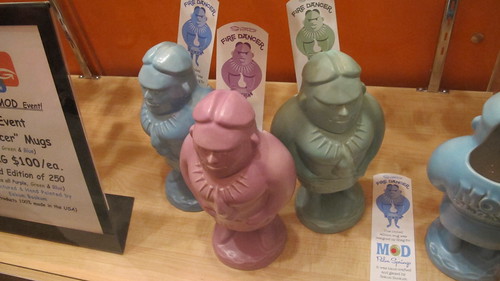 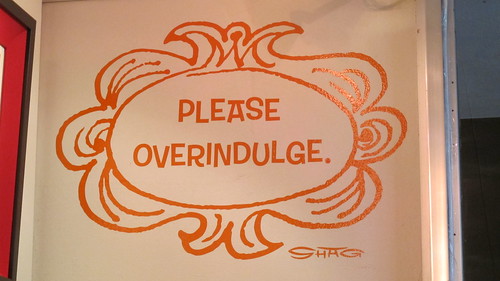 My favorite tiki-influenced artist is Shag (aka Josh Agle), whose paintings often portray retro revelers indulging in various vices and swilling martinis. But it seems like life has been imitating art a bit too much lately, as Shag candidly shared in the press release for his most recent solo exhibition, Pink Elephants, at the Corey Helford Gallery in Culver City.

He said: “I used alcohol as an aid to create art and as a means to escape the expanding responsibilities of a successful art career…Because I was a well-known artist well known for the glorification of cocktails, I drank for free in many bars and restaurants. Painting became something I did between binges…I stopped drinking the day I realized I hadn’t lifted a paint brush in a week…I’m not declaring I’ll never drink again — I cherish my rum too much…In the meantime, I can make paintings about drinking — paintings that embellish, rebuke, condemn and extol it.”

The concept of seeing pink elephants has been associated with over-imbibing for at least a century. Jack London is credited with its first recorded use in 1913: “the man…who walks generously with wide-spread, tentative legs, falls frequently in the gutter, and who sees, in the extremity of his ecstasy, blue mice and pink elephants.” (You may be familiar with it from that trippy “Pink Elephants on Parade” dream sequence in “Dumbo.”)

In addition to the original paintings, the show also included a sculptural piece called Phaedra that Shag designed and Mod Fab produced. One hundred are available and they come with a limited edition serigraph. The sculpture also makes an appearance in “Office Politics” (in the photo above this one).

Not all of the paintings had pink elephants in them, but they all related to the theme of intoxication, like “Her Lucky Charms.”

“The Four Martini Lunch” felt very “Mad Men” to me with its misbehaving businessmen. I swear the one on the left looks like Roger Sterling.

My favorite from the show would probably be “Eight Shades of Drunk.” I can’t resist a good pun — or even a bad one, generally — and I dig the humor and, of course, the atomic-style lampshades.

I also liked the nod to The Beatles in “Ladies and Gentlemen, The Pink Elephants.” (Though theoretically shouldn’t they have been Elefants with an F or another intentionally wrong spelling?)

Naturally, I was keeping an eye out for something tiki, so I was pleased to discover “The Plastered Castaway” with its seemingly concerned Moai.

There were even a dozen smaller paintings of partying pink elephants. Pink elephants have appeared in Shag’s art before, as mentioned on Shagwatch, but I think it’s safe to say that this is the first show in which they’ve been so prominently featured.

The original paintings sold for thousands of dollars each, but per usual there were a few prints on offer for the more casual customer. “E is For Elephants” ($150, edition of 250) is a continuation of Shag’s A to Z art series. Shag also collaborated with letterpress designer Kevin Bradley on this interesting print “29 Drinks” ($100, edition of 150).

In other Shag news, he just released a new print called “The Lost Book” that’s being sold on Shagmart. And for Palm Springs Modernism Week, Shag: The Store will host a print release party on Feb. 15 for “The 55th Cocktail Climb,” plus there’s yet another print, “Havana Cha Cha,” for the opening night Modern Mambo! event at Caliente Tropics on Feb. 13.